Sprechen Sie deutsch? To do eBusiness in Germany it is necessary to speak German, otherwise most customers will avoid your shop. This is one of the challenges you might face but expanding to Germany will also provide a lot of benefits. How do German consumers pay? What are their purchasing habits? Are there any legal or marketing differences?

Of course Germans speak English, at least some of them and mostly the younger generation. When shopping online, German consumers prefer to shop at web stores that are provided in German. Especially if your main focus age group is 35+, it is essential to provide information in German. It is best to use traditional German, avoid the use of slang or modern terminology.

The opposite is true if your focus is on young people. Make sure that customer service is provided in fluent German, and if possible use native speakers. Especially when helping your customers on the phone make sure the regional dialect is not too strong, otherwise it might be hard to understand. Since there are many different cultures living in Germany, your web store should also be provided in English.

People stick to established payment methods and it takes a long time to convince them to use a new one. Young people tend to accept and use new payment methods quicker. Consumers show the same behavior with products, young people try and like them and then spread the word. When targeting the 45+ age group,  share with them the specific benefits and descriptive details of each product.

For some products there are restrictions when and where to place the advertisement.

Tobacco: advertising for tobacco products is partly banned in Germany. It is not allowed to market tobacco in TV, radio or in print media and product placement is prohibited as well. It is allowed to use posters, to market cigarettes where they are sold and in the cinema after 18 o´clock. It is also allowed to do promotion for them. Packages must contain a warning that it is dangerous to smoke.

Gaming and gambling: It is not allowed to market gaming in TV, internet and radio and shall not reach endangered target groups such as addicted or young people. Advertisement for the legal systems “Aktion Mensch” and “NKL/ SKL” are allowed but they have to show that gaming is only allowed when players are over 18 and that there is the danger of addiction.

In general, comparative advertising is not allowed. It is strictly forbidden to discriminate against your competitor. Only proven facts can be provided in your advertisement.

Young people really like to shop online and pay with e-payment methods. They are more open to try new things. Within a 4 week period,  94% of Germans made a purchase online (study published. People mostly buy physical goods online such as clothes and books. Mostly people between 30 and 49 are targeted by online retailers.

Expanding your eBusiness to the Finnish market – facts and figures for FinlandSunny Greetings from eCOMExpo 2014 Madrid, Spain 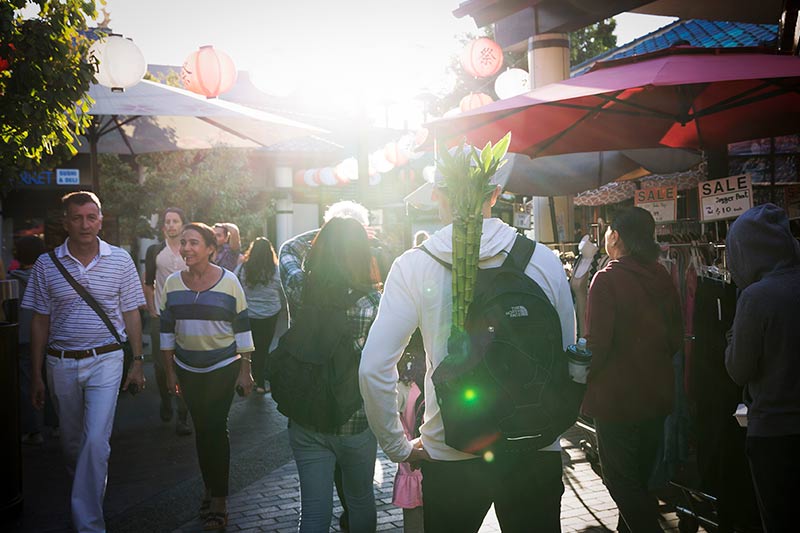 This year’s Black Friday discounts definitely enticed Finns to shop. Payments made by e-commerce consumers via Paytrail and Nets payment terminals provide a good picture of... 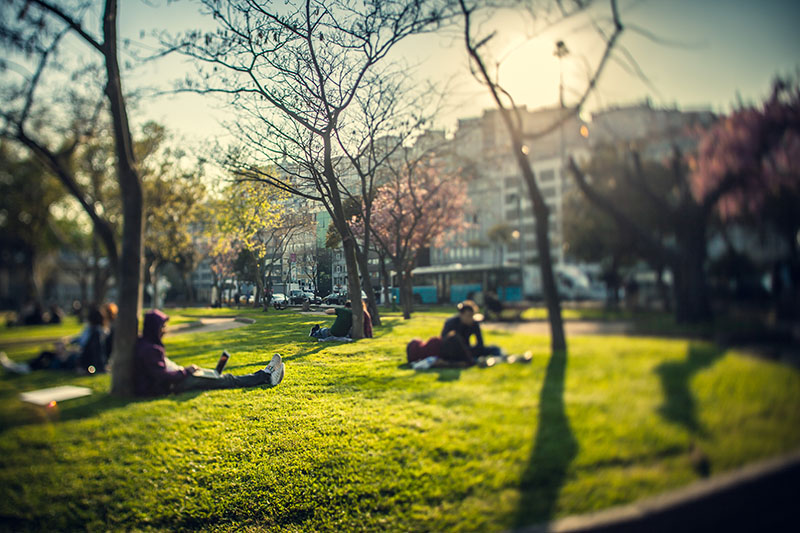 Sprechen Sie deutsch? To do eBusiness in Germany it is necessary to speak German, otherwise most customers will avoid your shop. This is one of the challenges you might face... 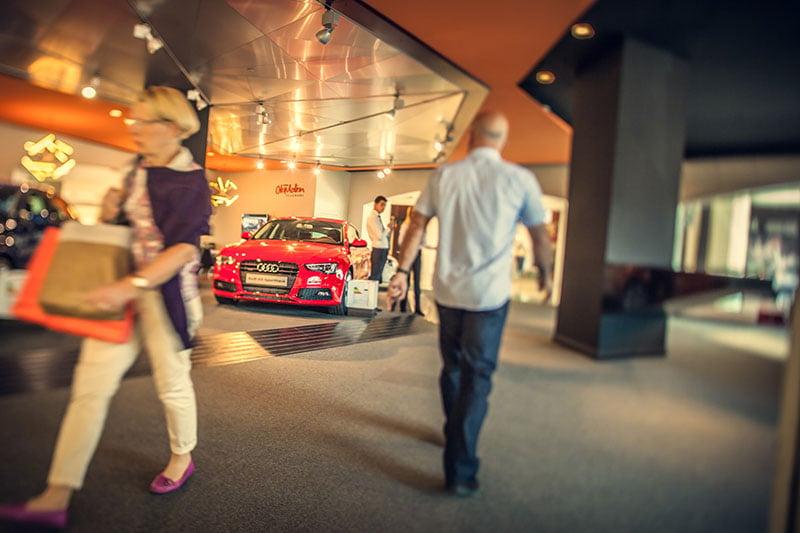 I thought I’d blog some of the observations I made and information I collected when attending eCOMExpo 2014 Madrid, Spain in 8th – 9th of April.