Look Forward But Remember to Look Back Too 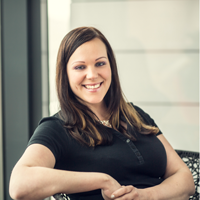 There’s an issue in being absorbed in work - focus and discussions are always about the future. Growth needs to be accelerated, performance improved, targets should not only be met but exceeded. It’s fast-paced and quick decisions constantly needing to be made, juggling between a company’s success story and the ever-growing needs of the customers.

This tends to be the norm in most companies. But what is there to empower you to handle the pressure? There’s Great Place to Work®, for instance and other well-known employee welfare organizations, who give good tips in their blogs. We often deplete our resources when focusing merely on success. 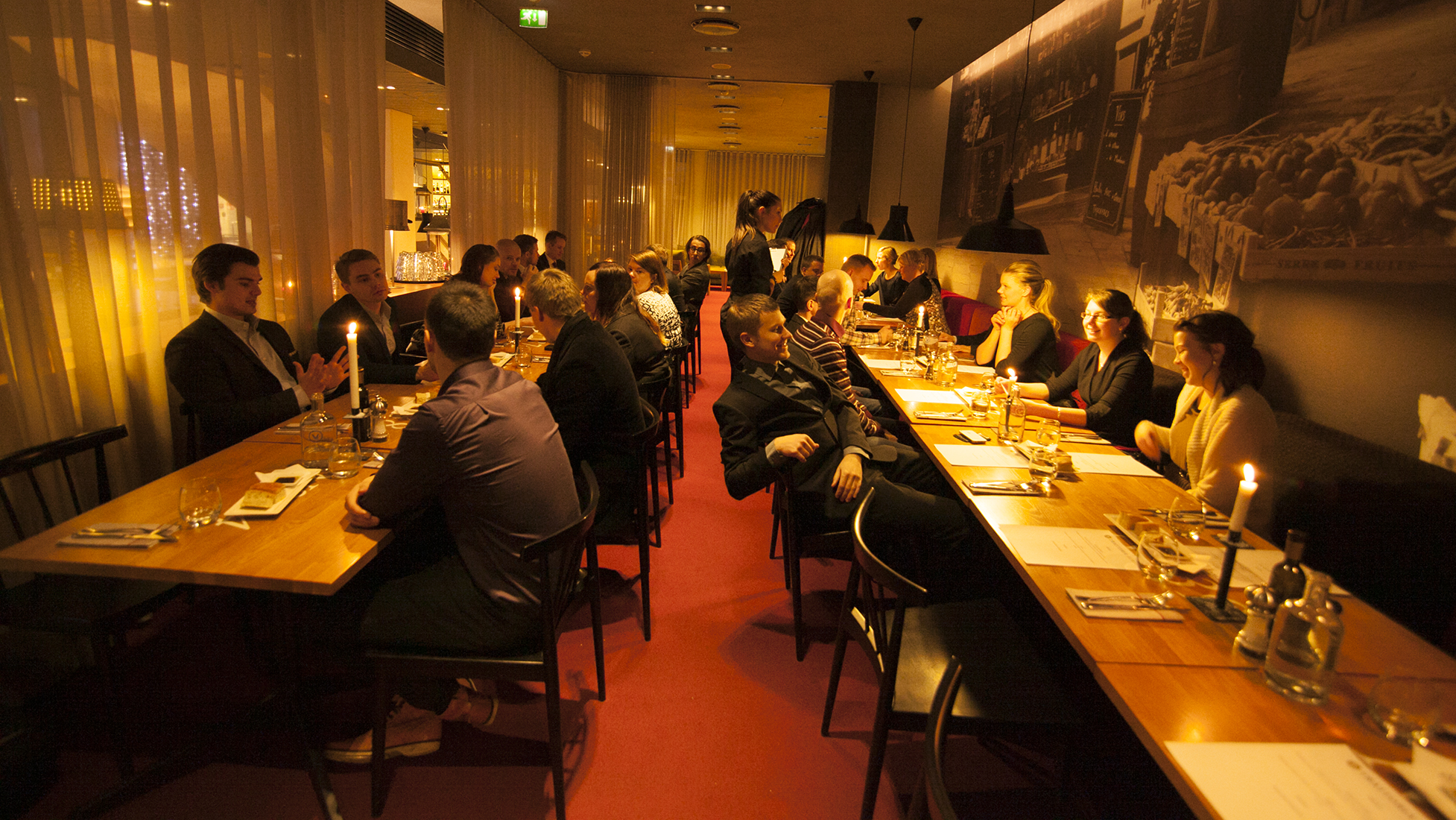 There are many ways to celebrate. More often than not it’s one big party, like a Christmas party, that’s supposed to tick the box for celebrating all achievements of the year.

But a single celebration is simply not enough. Great achievements should be highlighted immediately. Creativity is the only limitation in celebrating a company’s milestones.

Although our aim is to highlight and celebrate great achievements as they come along, 2014 was so special that our management team decided it needed recognition.

We soon realized that celebrating our entire growth story and highlighting special moments would improve company culture and empower everybody for future challenges.

This is how the Paytrail Anniversary celebration was born. In January, we celebrated in the atmospheric Kuokkala Manor, continued with dinner at Trattoria and concluded the day watching a theater performance at the Jyväskylä theater. Our goal was to celebrate the previous year’s achievements and highlight milestones in our corporate history, and briefly glimpse into the future. 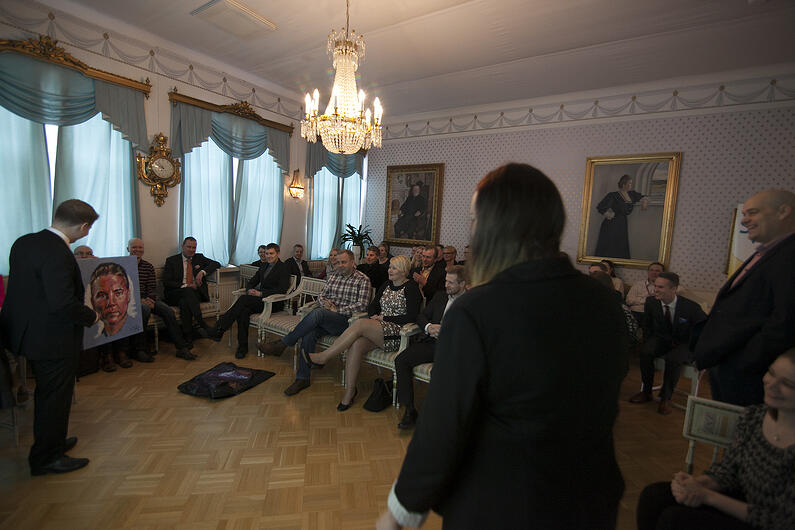 Good food, the unveiling of Lennu’s portrait and a fun team building quiz were the highlights of the leisurely festive day.

Feel free to borrow the concept, if it strikes a chord. :)

The exceptional global crisis of COVID-19 is being taken very seriously by us at Paytrail. We are closely and extensively monitoring the situation. 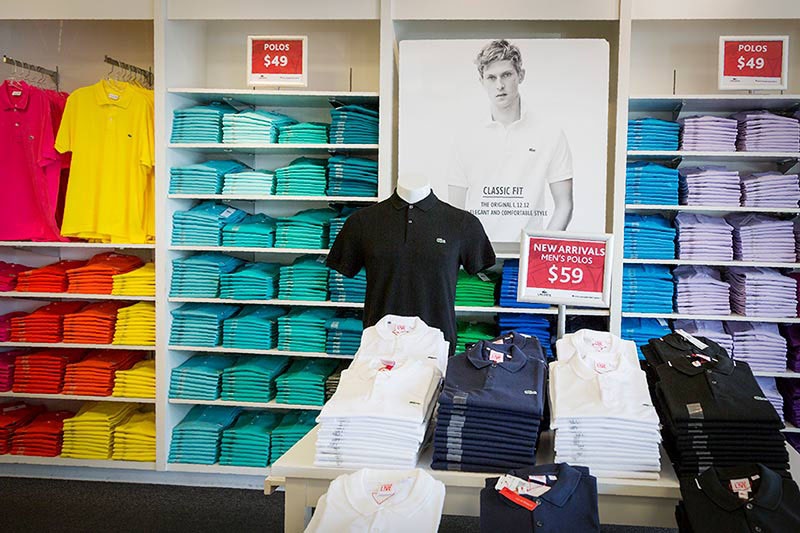 With the revised Payment Services Act, the payment method surcharge associated with credit cards has been banned. Merchants can no longer make consumers pay the card... 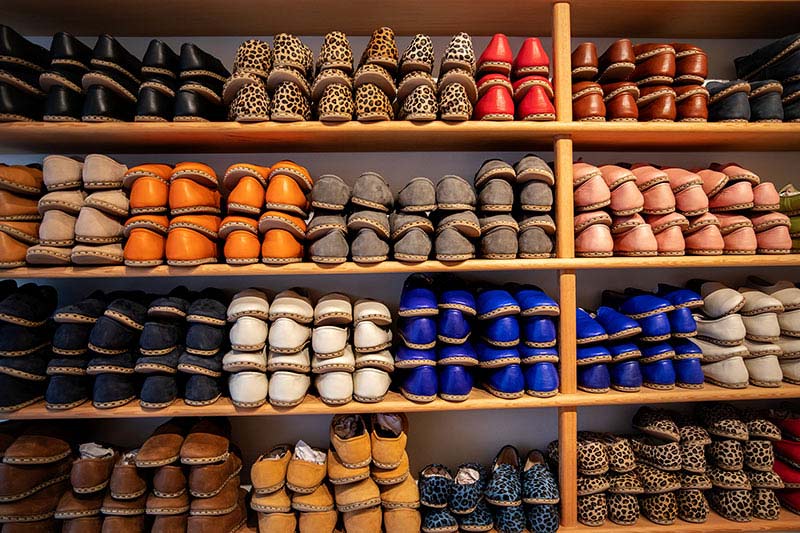 The e-commerce market in Finland is 8.5 billion euros

The Finnish consumer expects to be able to purchase anything online. Whether it is socks, different kinds of training sessions or food for the fridge, they have to get it...