New report: The effects of the corona pandemic on online retailers and consumer shopping habits in Finland

Half of Finns bought more online during the beginning months of the Covid-19 crisis, and the majority also plan to continue shopping online, according to a new report from online payment service Paytrail.

10% of online merchants, on the other hand, say that they started selling online due to this exceptional situation. Exceptional circumstances boosted sales for more than a third of merchants, with just over a quarter saying sales have fallen.

Surveys conducted by online payment service Paytrail in July for both Finnish consumers and online merchants discuss the effects of the corona spring on Finnish ecommerce and its future. 750 Finnish online merchants and more than 1,000 consumers responded to the surveys.

According to the survey, half of Finns bought more online and almost 3/4 said their behavior has changed permanently.

The reasons given were the ease and effortlessness of shopping online, the wide selection, the ability to shop from home and to get better deals.

Consumers who responded to the survey said they had bought more clothes, shoes and accessories, groceries  and pharmacy items online during the exceptional period.

64% of the online merchants surveyed said the corona spring clearly affected affected their own online store sales. The change was positive for 35% of merchants, but almost just as many experienced slower sales due to the crisis.

10% of merchants became an online merchant due to the crisis. Most new online stores were created in the services industry.

According to the survey, nearly 70% of merchants felt that consumer shopping deviated from the normal. As expected, more returns than normal were made in industries where sales declined during the crisis.

During the exceptional period, online merchants experienced the most challenges in terms of logistics, ensuring availability and arranging delivery methods appropriate to the situation.

Online payment company Paytrail acquired Checkout Finland in April 2021 from Osuuspankki. The acquisition and the merger of two similar players have reached a significant and... 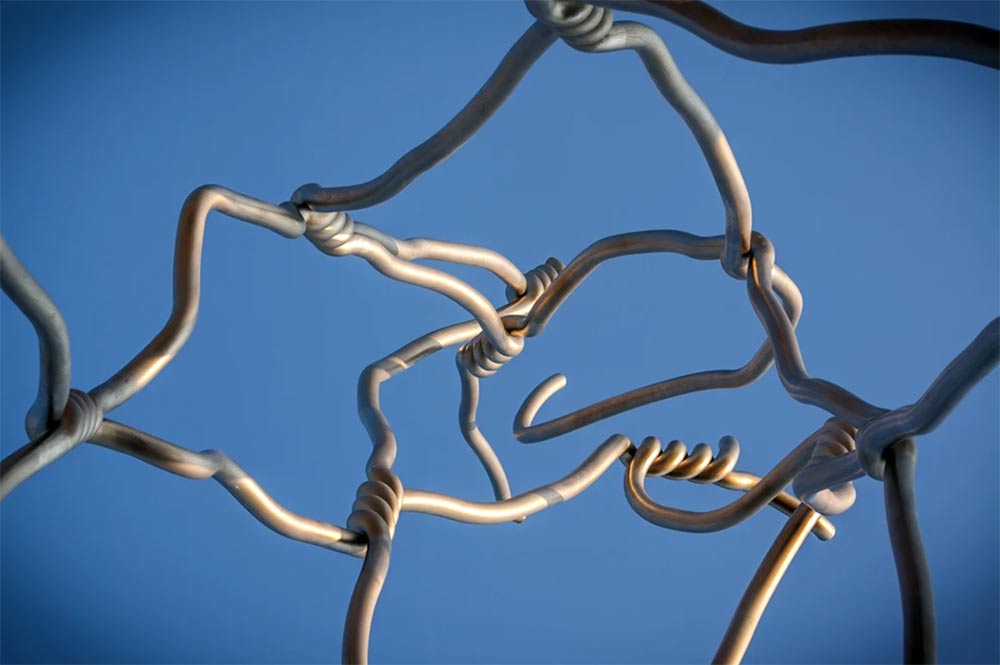 There is an issue with our customer service email

There is an issue with processing emails in our customer service account. We have found the cause and are working to fix it as soon as possible.