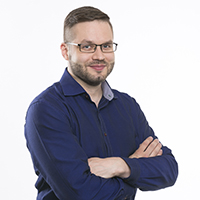 With the revised EU Payment Service Directive, account information can be used to build new types of banking services and visual views, such as financial and investment management. But these services won't emerge until banks open PSD2-compliant interfaces for developers.

The revised EU Payments Directive (PSD2) requires banks to open the interfaces of their electronic information systems to all operators in accordance with the Open API concept. The "access to account" provided by PSD2 means that banks must allow their customers to access their account information through other services provided.

From a consumer’s perspective, access to account means that we are likely to create new kinds of applications that visualize account and banking information in new ways that are of interest to us - perhaps even from multiple banks.

For example, a service that collects information from various bank accounts and compiles them into a single application as a personal financial management service.

“The application could, for example, monitor a consumer’s typical spending, create reports mid-month and send a notification if funds are being used at an unusual pace. It will be interesting to see what'll be invented and what open competition will bring about,” ponders Kari Melender, Chief Economist at Paytrail.

Finland implemented the Directive into national legislation well in advance

The PSD2 Directive came into effect on 13 January this year but EU countries still have had to implement the Directive’s requirements into their national legislations.

Finland, on the other hand, was one of the first countries to implement the PSD2 changes into its legislation. According to Melender, this presents Finnish companies with the opportunity to take the lead in developing new applications.

In the future, EU banks will have to allow third parties access to consumers’ account information and transactions. However, this information will not available to just anyone. The third party must be a licensed payment institution.

Technical solutions already exist, and more are constantly being developed. Currently their release is primarily dependent on banks; third parties cannot finalize or release their new services until banks open their interfaces to developers.

Banks must publish descriptions of their PSD2-compliant interfaces and create test environments at least 3 months prior to the end of the transitional period in the Fall of 2019.

Melender estimates that banks are unlikely to weaken their own business opportunities by opening their interfaces before the transitional deadline.

“If a bank publishes their PSD2 interface before others, they basically offer their competitors access to their data without reciprocal access to their data. I believe the banks are doing this deliberately and following each other's movements,” Melender estimates.

Even if new services are available, it is still difficult for new players to earn consumer trust. Financial matters are a sensitive issue, and it’s likely that consumers will be cautious with who they grant access to their account information.

“The most probable scenario is that familiar providers, such as banks and other major players, will get the most attention and users for their services, at least in the early stages. Finns trust banks. If a service is not provided by a familiar provider, it must be very good for people to start using it,” Melender shared.

“If a Finnish consumer has to choose between a mobile application by their bank and a similar service by a newly established startup, there’s no doubt what the usual consumer will choose”, Melender sums up.

Other articles about payments

The e-commerce market in Finland is 8.5 billion euros 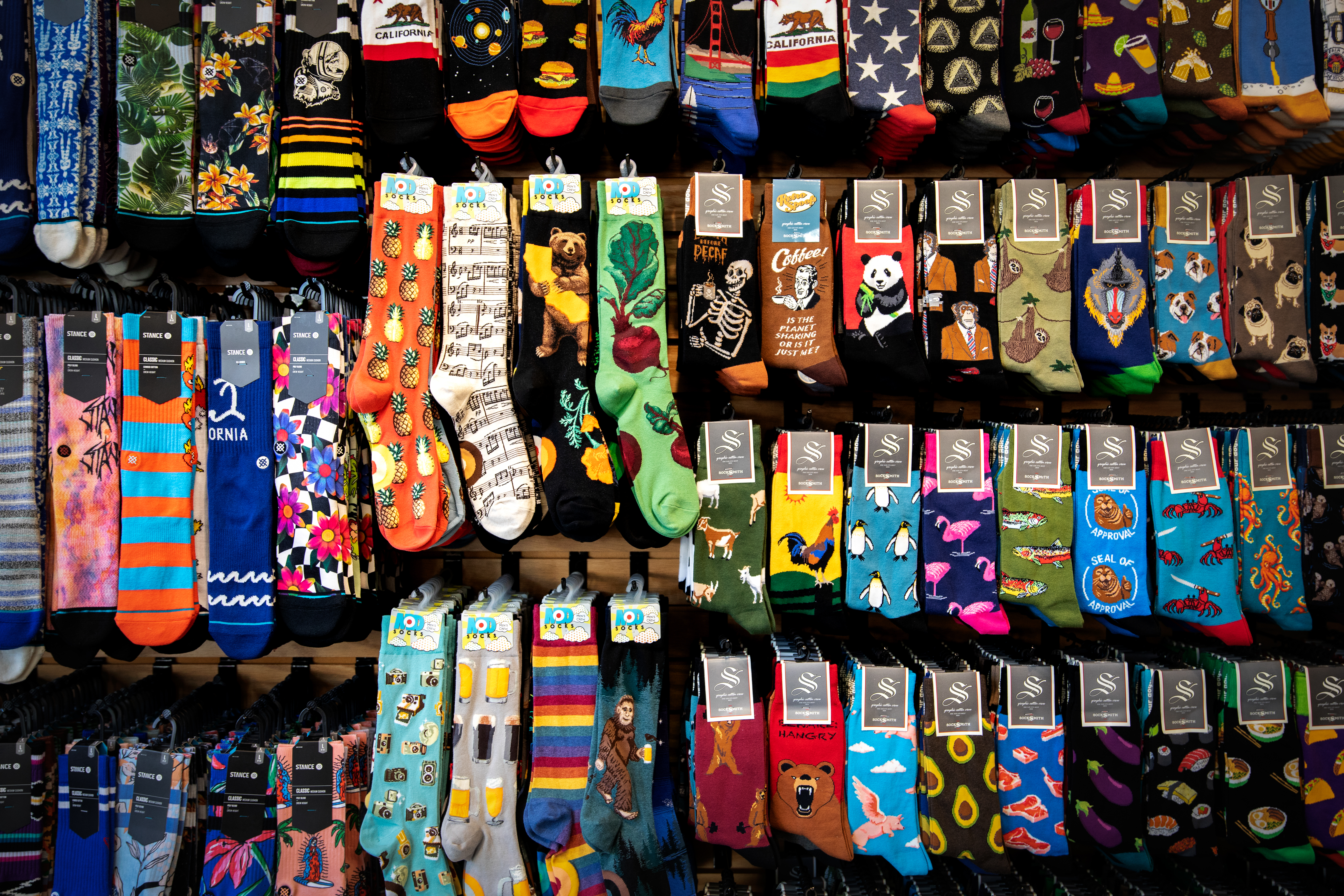 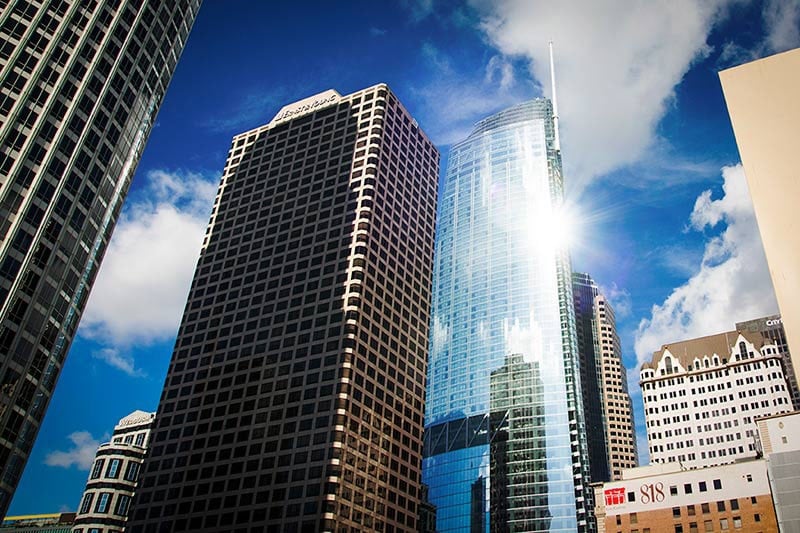 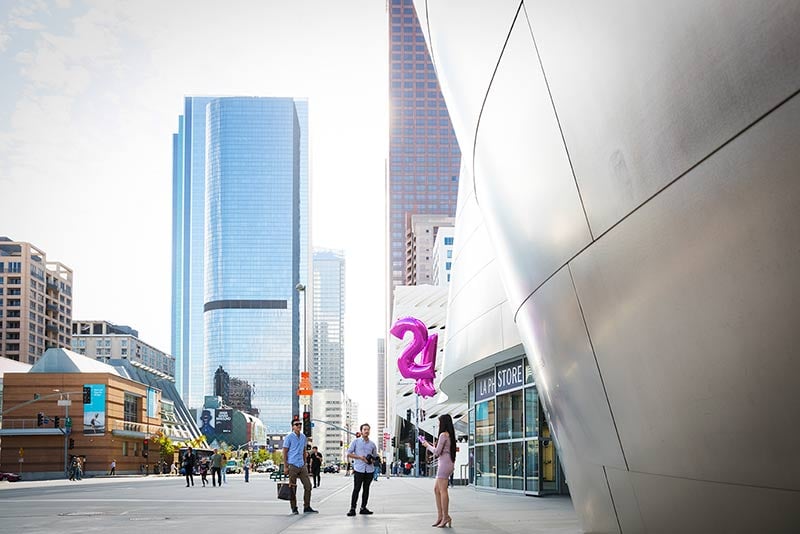