How has corona changed online shopping? 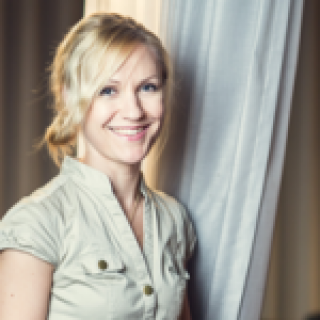 When I’ve interviewed online merchants for various articles, the message has been mostly the same. Corona has clearly increased sales. Our payment data confirms this: online demand has generally grown during this exceptional time.

Recently, we conducted a survey with 748 merchants. 64% of them shared that this exceptional time has clearly affected their online sales. The change was positive for 35% of merchants, but negative for almost the same amount. A quarter of the respondents felt that sales had continued as before and as many as 10% of merchants started selling online due to this exceptional situation 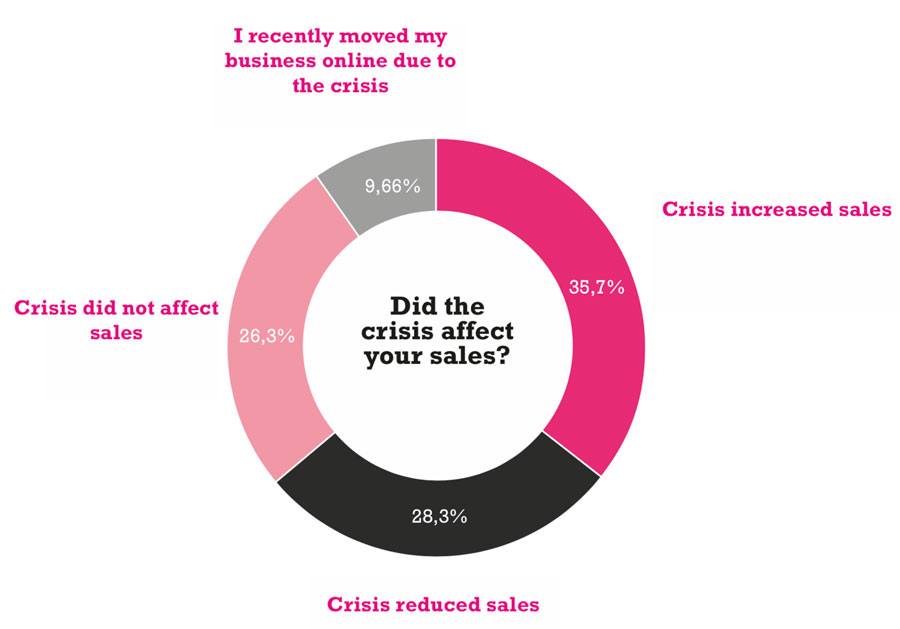 However, there are some industries where sales have fallen for understandable reasons. Services, tourism and transportation experienced the largest dip. The largest growth peaks were in specialty stores, clothing stores and retail sales, where growth is at best 50% compared to the same period last year.

However, a deeper analysis reveals that growth was not even within the industries. There is also a scattering in high-performing clothing stores, with 20% of merchants reporting lower sales due to the crisis. On the other hand, winners were found within the badly hit tourism and transportation industries, as well as in ticket sales: 11.5% of them reported higher sales during the crisis.

This shows that the type of industry is not the sole determinant, and even in the face of challenges, it has been possible to succeed in all areas. It might be relevant to question if the crisis has measured companies’ competence to react to change. Are the winners those who have found resources for innovation in the midst of the crisis? Will completely new products and services emerge from industries that have suffered the most? At least this is possible, as consumer behavior and needs have also changed. The winners will be those who are able to provide solutions to these new needs.

Read more about the research results on the impact of the corona on online shopping. 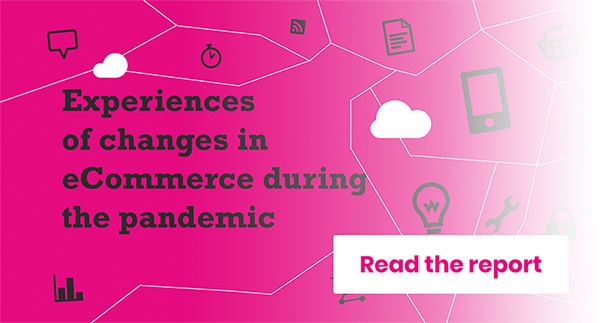 How has corona changed online shopping?

When I’ve interviewed online merchants for various articles, the message has been mostly the same. Corona has clearly increased sales. Our payment data confirms this: online... 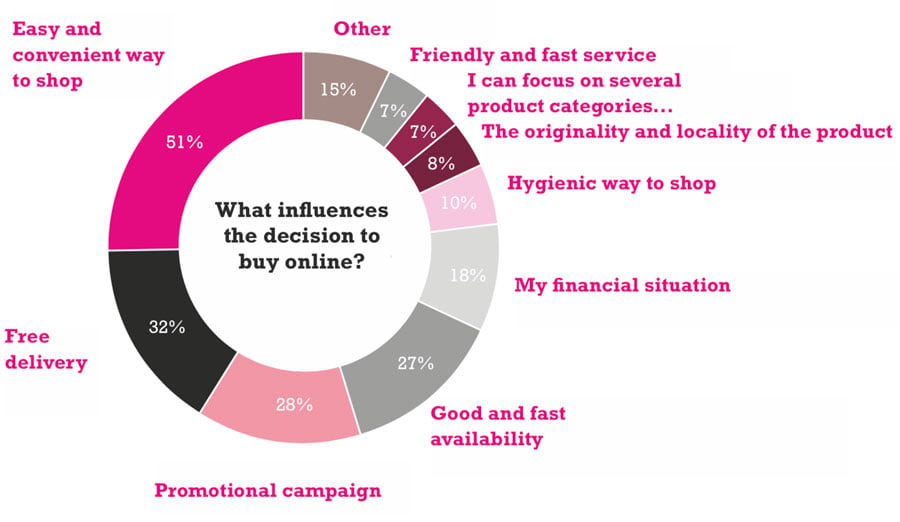 What influences a consumer’s buying decision in an online store?

These exceptional times have undoubtedly accelerated shopping online, attracting new industries and also new consumers. As more and more purchases are made online, the... 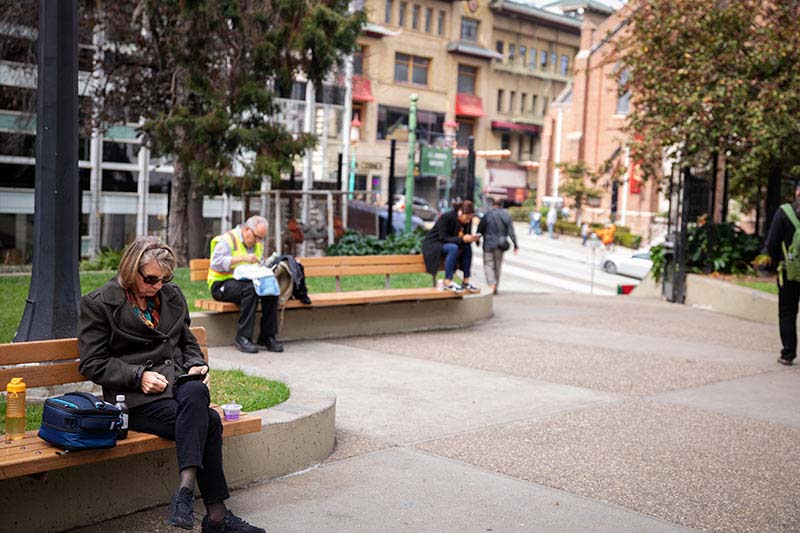 Why e-Retailers Should Send Personalized Emails

Gone are the days of sending a generic email to your entire subscriber base. With updates in data science and email marketing, it’s now possible to send highly personalized...